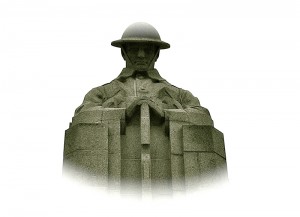 Jon says,
“When I decided to write ‘Cheerful Sacrifice’ I realized I would need Canadian help. (Without Canadian help the war would have been lost!) I wrote to all of the main Canadian newspapers in 1982 and they all published my letter. I have only one word for the Canadian veterans that contributed their memories to me, Fantastic. Two even flew to Britain to meet me. I have since made myself familiar with all of the Canadian battlefields and over the years have guided many Canadian pilgrims to their old action spots, such as Vancouver Corner, St Julian, Maple Copse (Ypres), Regina Trench & Courcelette (Somme 1916), Vimy Ridge  & Lens (1917),  Passchendaele (Ypres Salient 1917), Bourlon Wood (1918) and my favourite Canadian battlefield of all, which is the Arras-Cambrai Road of 1918 and the crossing of the Canal du Nord.  This, in my opinion, was Canada’s greatest battle of the war, yet this fascinating battlefield remains strangely unfamiliar to many of today’s pilgrims. The countryside here remains exactly as it was. The fields and woods are unchanged and contain the remains of trenches and dugouts. The Canadian cemeteries of August-September 1918 are rarely visited yet conceal a wealth of secrets. I have never seen so many highly decorated soldiers as there are here in the small burial grounds, which line the route from Arras to Cambrai. A few years back, I took some of the young guides from Vimy Ridge to this part of the battlefield and they were simply unaware of its existence.  One of the best books I have read about the Canadian experience is by Will Bird, ‘Ghosts Have Warm Hands’. Thank you Canada!” 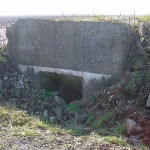 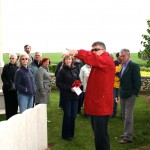 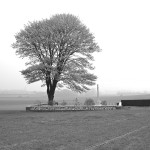 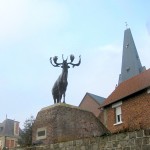 The Newfoundland Memorial at Monchy 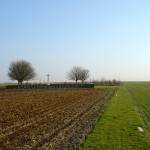 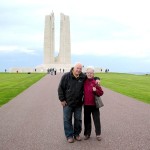 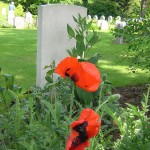 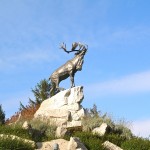 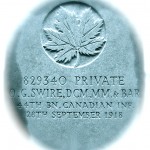 Crossing of the Canal Du Nord 1918 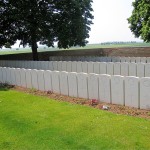 Canada’s Sacrifice. All killed on the same day 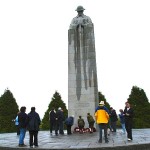 A wet day at Vancouver Corner 2008 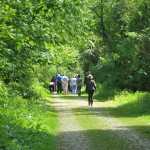 A walk through the leafy glades of Bourlon Wood 2010 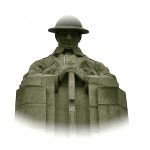