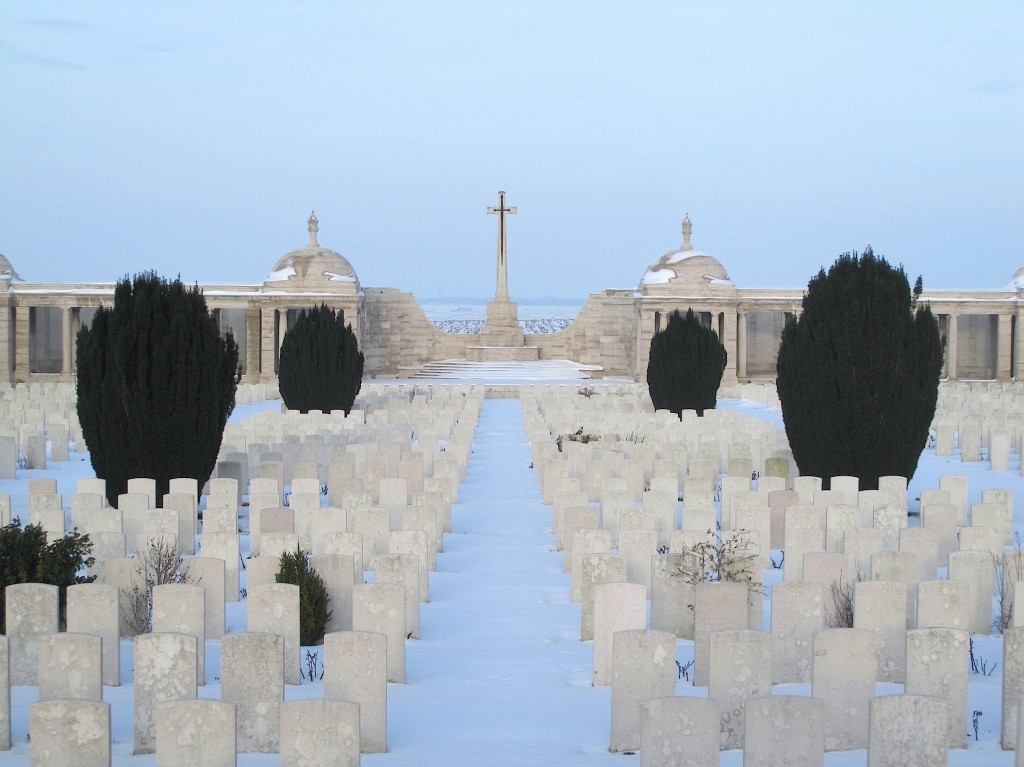 Dud Corner and the Loos Memorial to the Missing. January 2013

Jon says,
“This is a battlefield that is always seen from the motorway via the gigantic coal tips just 40 minutes from Calais and can be ‘done in a day’.  (For one day visitors to the battlefields, so can Arras, The Somme and Ypres). The village of Loos, which was captured by London lads on the first day of battle, 25th September 1915, is still a thriving community. The most visited place is Dud Corner Cemetery and the Loos Memorial to the Missing, which contains 20,633 names.  Loos marked the first use of poison gas by the British Army and was known as ‘the unwanted battle’, (it was fought to help the French, who were attacking further south). It also saw the first major action for the new ‘Kitchener’ battalions. It was almost a success but the exhaustion of the troops saw it wind down by the 28th of September, although 18th October is the official end date. Three British major-generals were also killed in action. It is also remembered because the late Queen Mother’s brother, Fergus Bowes-Lyon, was killed – grave recently re-discovered in Quarry Cemetery – and John Kipling, the only son of Rudyard Kipling. There are some attractive cemeteries here.  In the early 1980s I brought Alf Razzell back, who was here with the 8th Royal Fusiliers and also took part in the Battle of the Craters in March 1916. Also I did some research for a friend, Jack Shults, a fellow Police officer whose grandfather had been killed in action and buried on the Loos Battlefield at Quarry Cemetery. I discovered from the ever-helpful, Commonwealth War Graves Commission, (you had to ring them up in those days – there was no internet!) That he was the only Shults in the British Army. The family had emigrated from Germany to the East End of London before the war and he had slightly altered his surname to sound more ‘English’. He became a sniper with the 7th East Surreys and lost his life while out in ‘No Mans Land’. Loos is a fascinating battlefield and in spite of the heavy losses suffered by Kitchener’s young army, I always think of them for doing their best. Well done lads.” 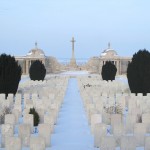 Dud Corner and the Loos Memorial to the Missing. January 2013 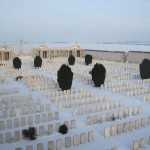 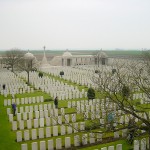 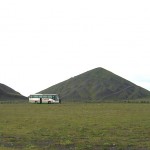 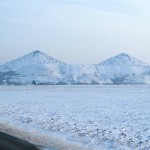 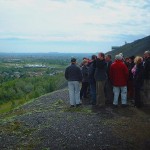 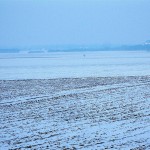 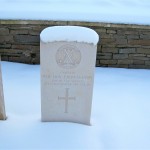 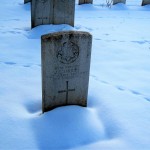 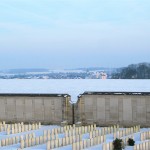 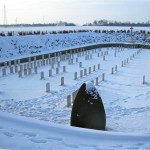 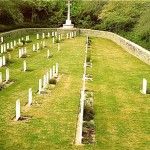 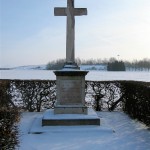 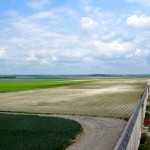 The Loos Battlefield from Dud Corner 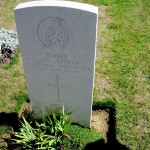 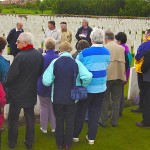 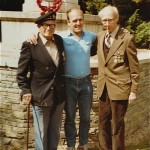 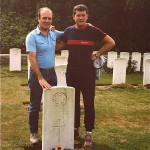 Jack Shults at the grave of his grandfather, 1982 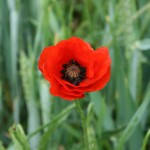 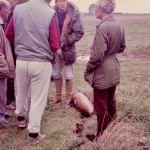